Home
>Blog
>Enjoy the Balance in Sio Porcelain, by Clodagh

AKDO is proud to introduce the launch of our latest collection, Sio, a porcelain collection designed in collaboration with creative powerhouse, Clodagh. 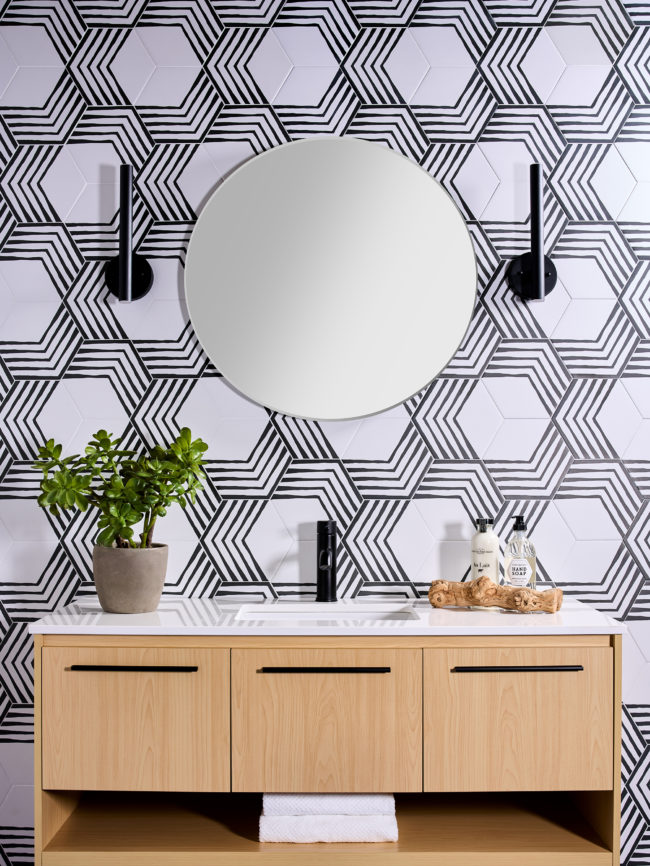 Following the enduring success of Clodagh’s debut collection, Kaya, Sio continues with the alignment of her signature minimalistic design style. With the current push towards prioritizing physical and mental well-being through interior design, each tile within the collection artfully pairs geometric shapes with earth-like tones for a harmonious and revitalized aesthetic. Clodagh notes, “I wanted to design a collection that was recognizable and simple that would create some patterning. In addition, I wanted something that was extremely low maintenance, which is very important.”

It is clear that the collection embodies exactly how Clodagh had initially envisioned. Sio combines the look of an undulating surface and natural imperfections of encaustic tile, with the forgiving, low maintenance properties of porcelain – resulting in a tile that is ideal for virtually any environment. 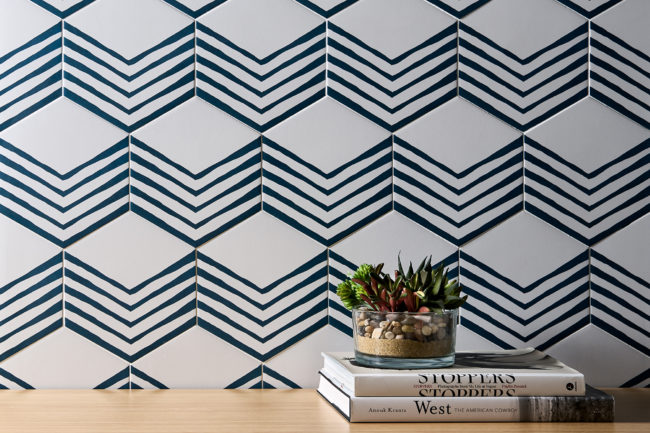 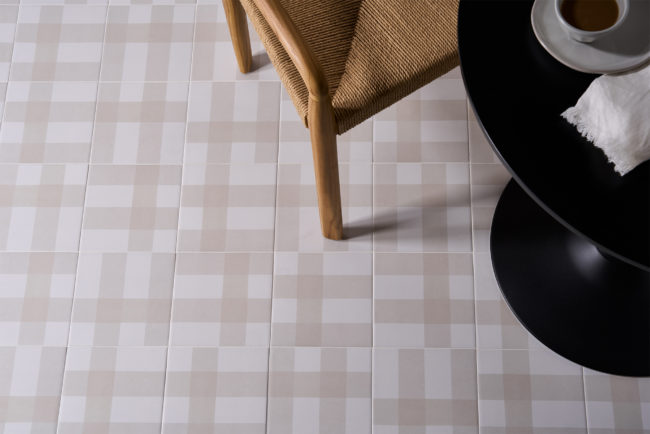 The collection also offers four complementing Solid Hexes, to be used in contrast or as coordinates with Strata and Cubic. 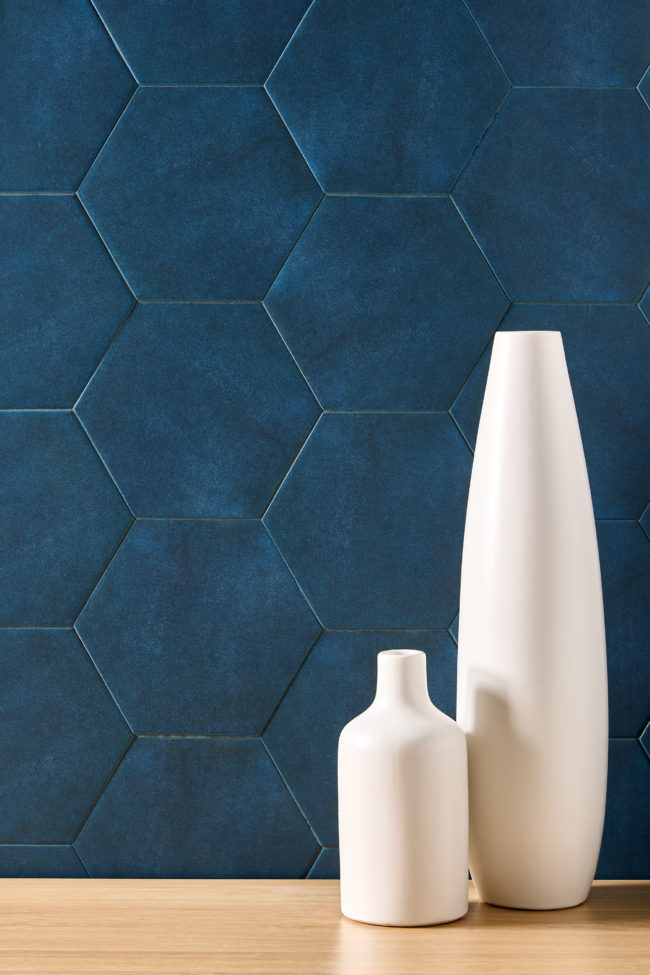 Most recently, Sio made it’s debut at the Boutique Design New York (BDNY) Trade Show on November 14th -15th in New York City. With over 300 visitors to the AKDO booth, the new collection was extremely well-received with industry and design professionals from all over the nation. 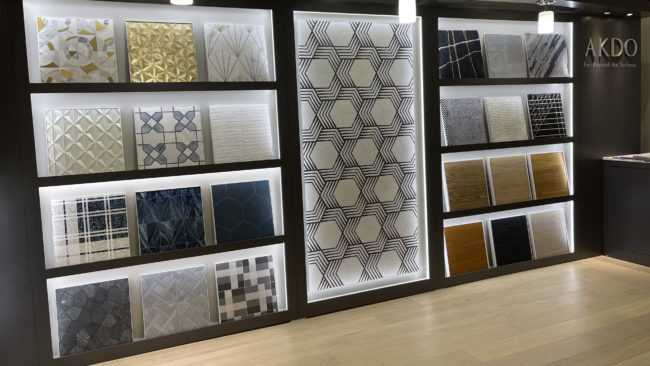 Clodagh is an internationally acclaimed designer who believes that good design has the power to transform people’s lives. Her interior and architectural design studio. Clodagh Design, is responsible for award winning international commercial, and residential projects. The designer puts simplicity into practice in each and every project, maintaining her signature concept of “Life-Enhancing Minimalism™.”

A believer in the tenets of integrative medicine which address the entire body and psyche as a whole, Clodagh embraces both ancient and cutting-edge methods in an effort to comfort not only the body but also the mind.