In the design world, and especially with kitchen and bath décor, subway tiles are considered a foolproof choice. Whether used as a feature wall, backsplash, or to cover an entire bathroom, they produce a streamlined look that never goes out of style. This is why AKDO has collaborated with famed designer Matthew Quinn to produce a line of elevated subway tiles called Impressions.

In the interior design world, Matthew is best known for his elegant, transitional kitchen and bath projects. Just one look at Matthew’s book “Quintessential Kitchens by Matthew Quinn” will prove that he has been a longtime fan of the subway tile shape. Matthew finds that they often help create the foundation of a beautiful space, and is an advocate of using them as a focal point in design. The designer notes, “All I do is design kitchens and bathrooms, so I don’t really consider tile an accent; it’s more of a core essential element to that space. Tile is an architectural feature, it’s a design element, it’s what is needed. So, rather than tile being something that’s applied later, it’s something that I start with, and the design features are applied on top of that.” 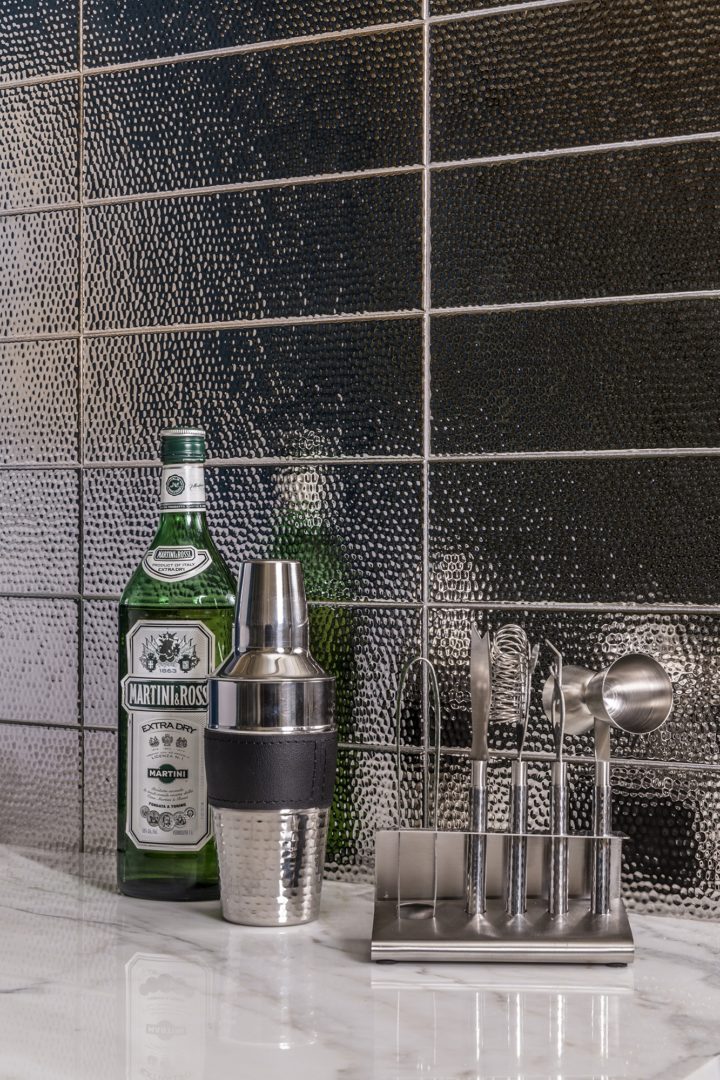 That being said, it’s no surprise that when designing a line of tile with AKDO, Matthew wanted to even further enhance the appeal and beauty of these very tiles, bringing spaces another layer of complexity by adding unique textures to their surfaces. The textures featured in the Impressions line were chosen to mimic Matthew’s most beloved design materials: hammered metal, and wall coverings such as linen, grasscloth and combed fabrics. The designer notes, “What’s so great about this textured collection that’s inspired by wall coverings, is anywhere you’d typically put a wall covering, you can use this. I think the Impressions line is going to influence the rooms it’s used in by adding an extra layer of depth and warmth to a room.” 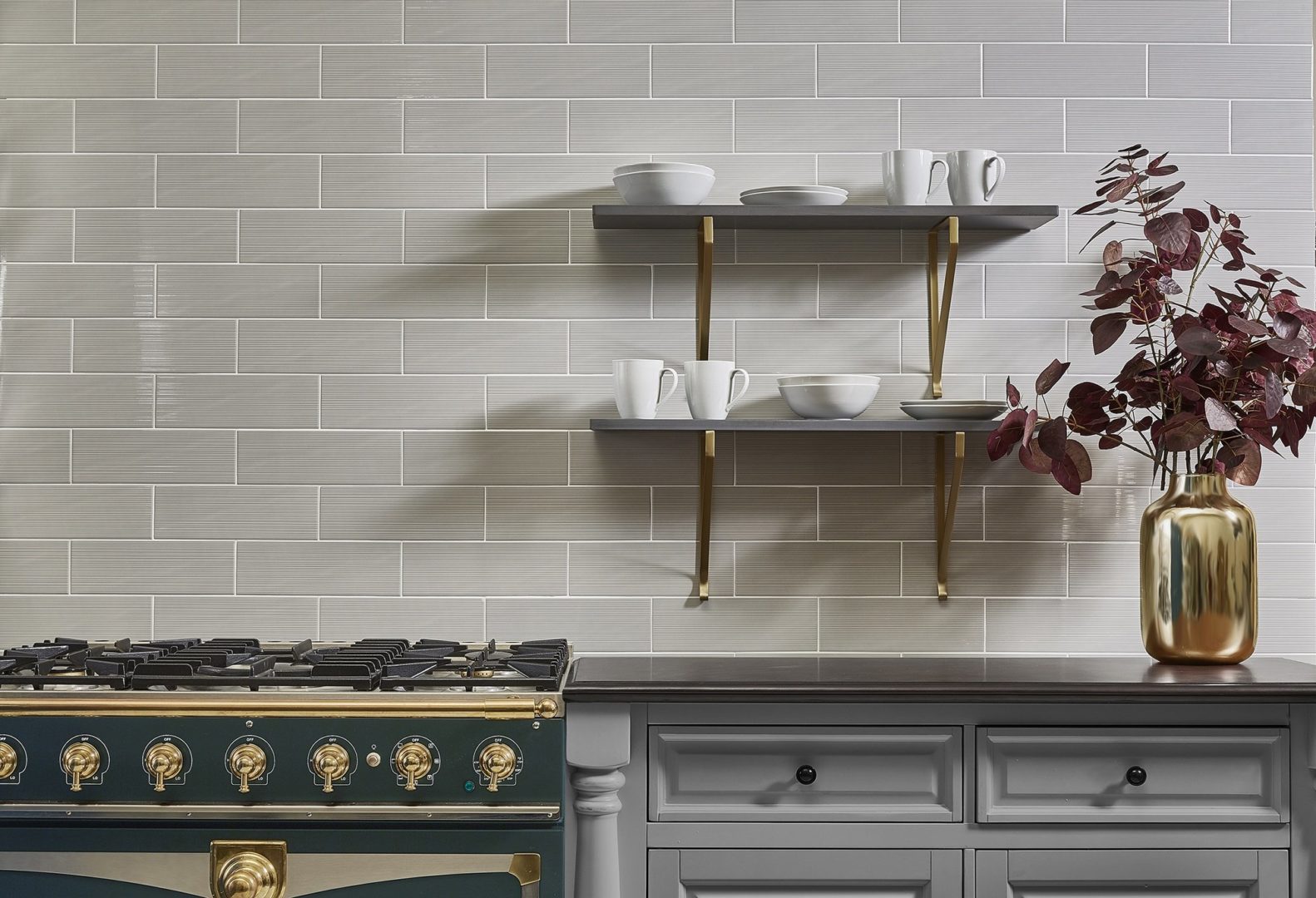 For more information on the products included in the Impressions collection by Matthew Quinn, watch the video here!