Ask any designer the top things to consider when designing a room and they will undoubtedly mention proportion. In tile, the most common shapes are of course squares and rectangles, but increasingly designers are looking for a more elongated rectangular shape. They’re finding that shape in ceramic, glass and stone at AKDO. This modern take on the tried-and-true standard allows for a fresher feel, as well as number of innovative design options: stacked, herringbone, brick, and random brick. “I love all of the elongated tiles from AKDO,”says noted interior designer Michael Tavano, “The proportion is just sleeker and more sophisticated and it feels modern.” 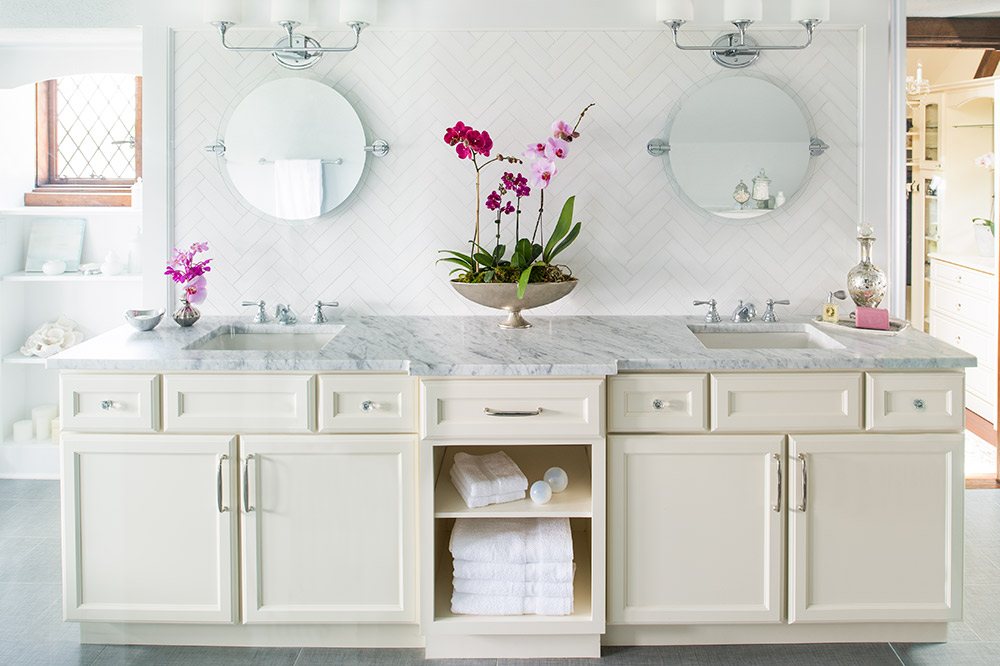 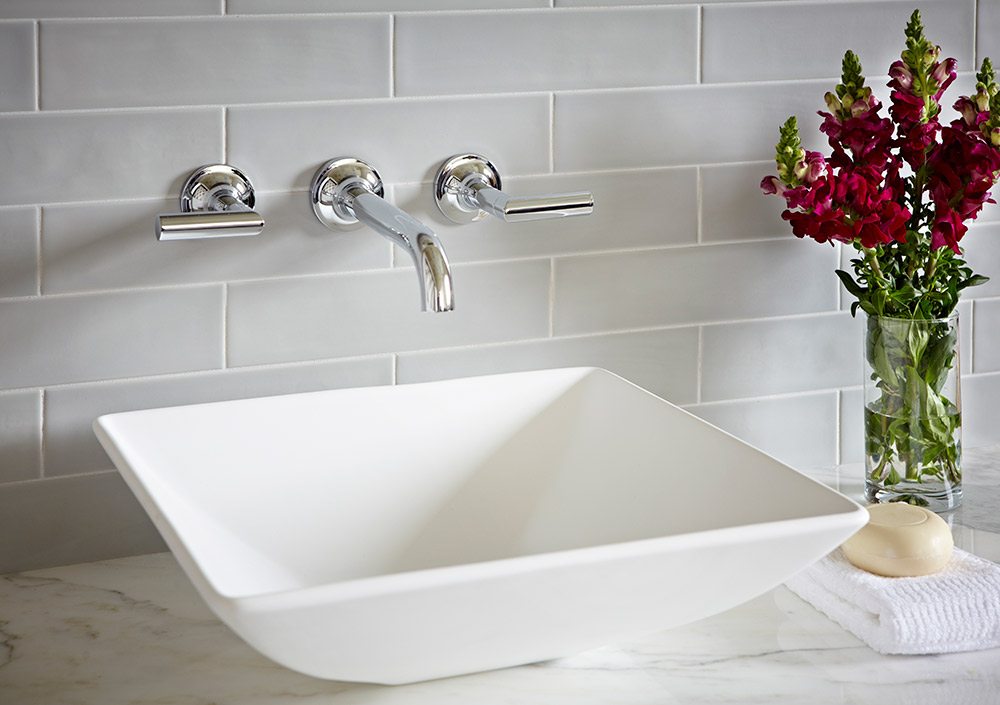 Classic subway tile with its 1:2 proportion is timeless and will never go out of fashion, but the elongated brick shapes with a 1:3 or even 1:4 or higher ratio of height to width are enjoying a moment that is destined to land them firmly in the tile vernacular for decades to come. It won’t be the first time. The Romans commonly used paving stones and building blocks in a 1:3 ratio, so much so that the proportion is often referred to as a Roman Brick. AKDO offers 1″ x 4″ and 2″x 8″ sizes, among others. 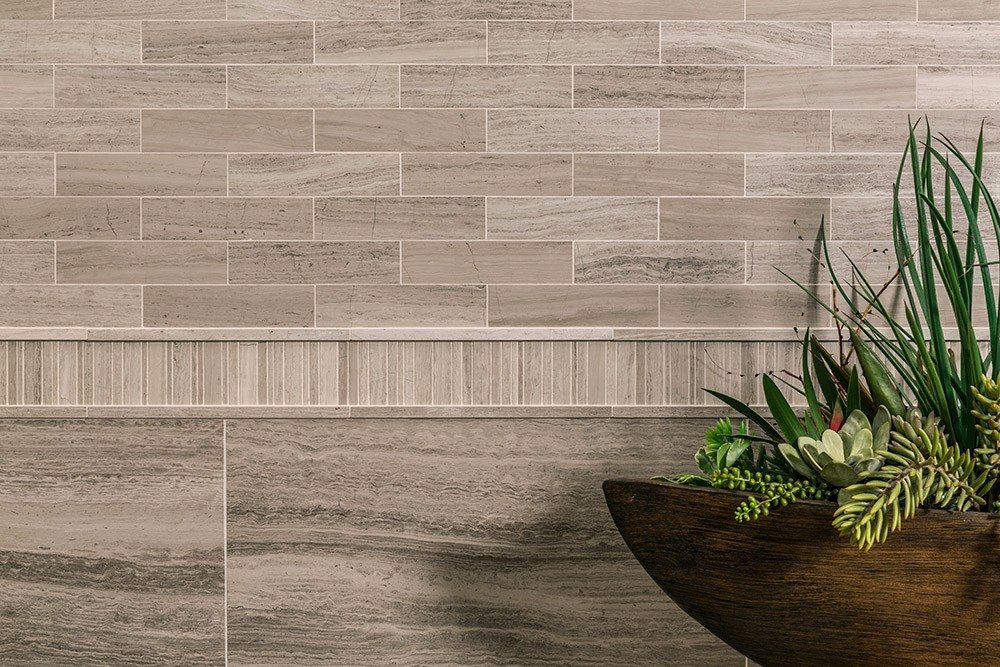 The new look is catching on from coast to coast. New York interior designer Bella Mancini uses classic subway tile in children’s baths and reserves the elongated versions for spaces that call out for a sophisticated look. “There’s a place for both, but I find that these elongated shapes are more grown-up, less industrial than subway tile, a little prettier,” says Mancini. San Francisco-based designer Claudia Juestel, founder and principal of Adeeni Design Group says “I love them for the pattern play. You’re not locked into a standard brick pattern with these longer shapes. They make very a dramatic herringbone and they look great placed vertically, too. If you use them horizontally you get a zen feeling like the line of water, it just depends on where I’m using them.”  Ms. Jeustel also considers the material and finish of the tile when deciding on pattern to get a thoughtful and fully realized look for a particular space.